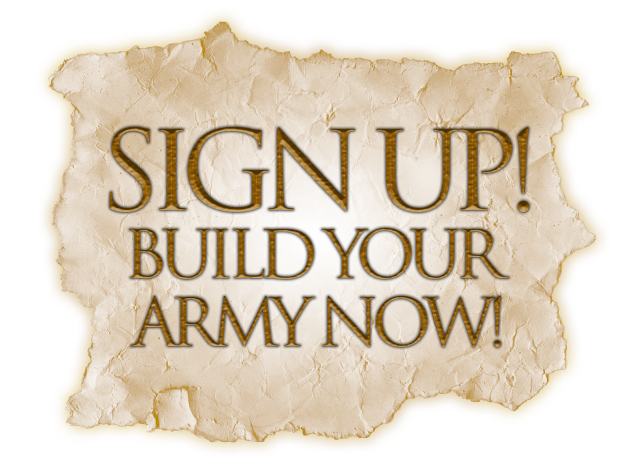 We hope you all enjoyed your weekend away from clicking, sabbing, warring and general chaos!  Below are some changes you will see in the new age. While this post does not include all of the planned changes for Age 40, it will outline the the most recent ones.

1. We have moved the game to a new server.

2. No soldiers will be awarded from external clicks during Limbo. You may, of course, still share your recruit link, and we hope you do!

3. Speaking of recruit links... you will notice that your recruit link has been shortened (i,e, https://ruinsof.ch/aos/xxxx).

4. All Marketplace transactions are now anonymous. Don't try to work around that.

5. The ratio for being able to see another player's gold (your spy vs. their sentry) has been changed to 1.125:1

6. At the end of the age, special rank badges will be awarded to the top 3 players as well as the top Alliance. The badges will show up on the players' base page and will remain through subsequent ages as long as the account is active. Name changes will not affect the badges, however, resetting or deleting will mean the loss of the badges. (Don't ask for exceptions.) Other badges will be awarded which will be confirmed in a later post.

8. We have a new RoC forum which will be integrated into the game! There will be general game areas of the forum which will be open to all players. Additionally, Alliances will be able to set up their own space in the forum with a direct link from their Alliance page in-game. You can expect to see this feature in the very early weeks of the age.

9. The formula for calculating Alliance Ranks has been slightly modified.

10. Some races have been slightly rebalanced in some key areas in the backend, no percentages in terms of bonuses were changed.

Have a great age!